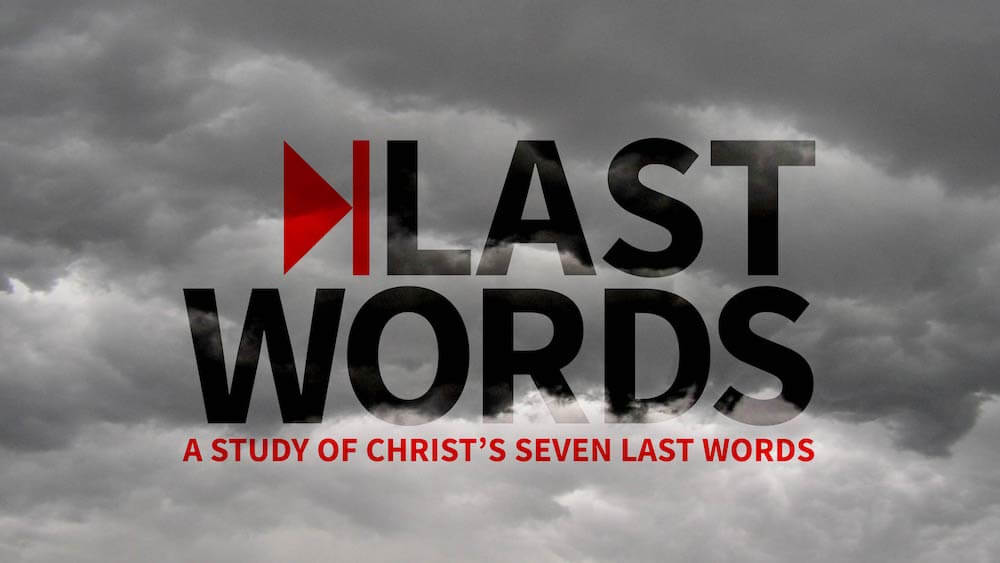 The Word of Forgiveness
Last Words

“Father, forgive them, for they know not what they do.”

In the gospel of Luke, we have the record of Christ’s first word on the cross and it was a word of forgiveness. It was a prayer to His Father, that He would forgive those who were crucifying Him. In this prayer, Jesus revealed the boundless forgiveness He has for us.