Set Free: An Exposition of Galatians 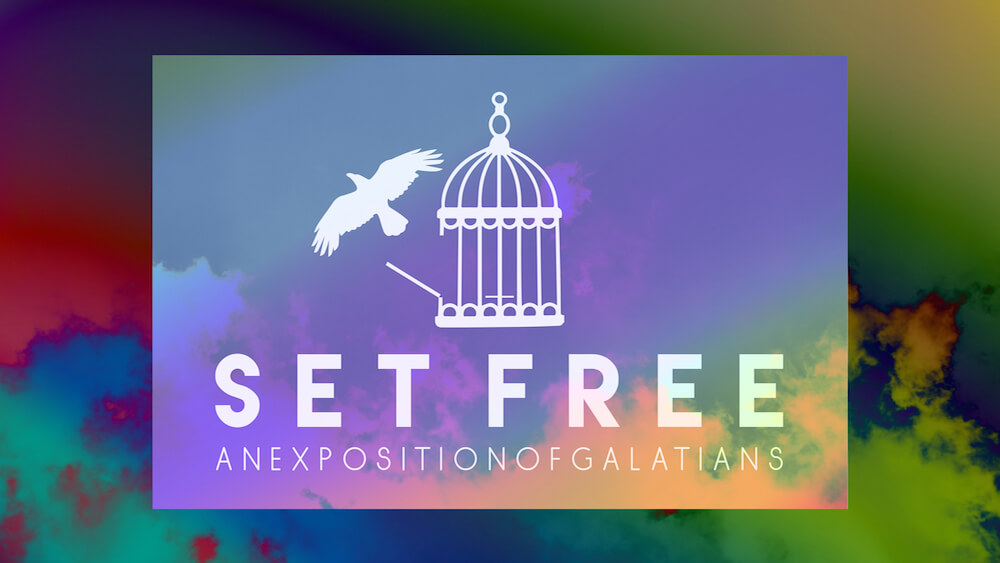 Are you free from slavery to sin? Have you received the grace of Christ which sets you free from sin and sin’s result, which is death? Some have never received this grace and that’s the good news for today. You can be set free because of God’s grace, His free gift of salvation. Many others have received this grace, but aren’t living as one who has been set free. Perhaps you have fallen into the trap of legalism. Having received the mercy of God for salvation, you are now trying to live according to your own merit. Having received God’s favor as a gift, you are now trying to earn God’s favor as a goal — as if God’s love is conditional based on your ongoing effort.